I was born in Gardena, California!  My family moved to Nebraska when I was three years old!  We first moved to Cairo, Nebraska before settling in Giltner Nebraska where my father worked for a farmer until starting his own trucking business.

I graduated from Giltner high school and then attended the University of Nebraska where I graduated in 1988.  I began my teaching career at Polk-Hordville, now High Plains Community School in 1989. I taught there until 1999 before taking a job at Grand Island Public Schools for one year. I then took the head football job at Harvard Nebraska, where  I taught for five years before taking a job at Giltner in 2007. I taught/coached in Giltner for ten years before taking the job at Wood River where I began in the fall of 2017.

I married Heidi Newman of Aurora on June 1, 1990.  On July 18, 1991 we had our first child Jenifer who now teaches elementary school in Grand Island.  On October 31st we had our second child, Cole who currently coaches football at Nebraska as a graduate assistant for Scott Frost.  We finished building our immediate family in 2007 with the birth of Reagan who attends Aurora Public School, and is a member of the Twisters gymnastics level 7 team.  We have one grandchild, Kanon Lamar Dillon who lives in Aurora.

I enjoy going to the lake with the family to do some boating!  Heidi and I are also frequent visitors of Las Vegas. She likes to play slot machines and I like to go to the comedy shows!  I am a big fan of warm weather, all the time! My favorite TV day is Saturdays, during football season. I enjoy watching college football from 11am-midnight!  During my younger days I was into dirt track car racing. I was on a pit crew for years helping my friend before buying and driving my own race car for a couple of years.  I loved driving but it was just too expensive to own a race car so I settled for just being a pit crew member again. I retired from the sport after the 2003 season.

My favorite sports teams are the Minnesota Vikings, Boston Celtics, and the Los Angeles Dodgers.

My bucket list includes watching the Dodgers in the World Series, hopefully this year! 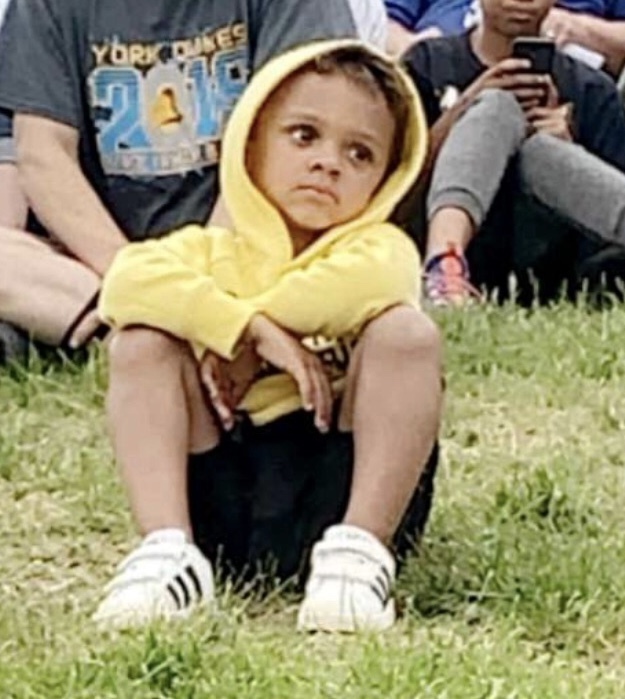