Howdy! In case they’re folks in this beautiful world that want to learn about, or be entertained by a smattering of facts that make Mr. Wyatt DeJong the complex hombre that he is, commence toward your reading pleasure.

If wondering minds has questions of my past, peruse the following list. 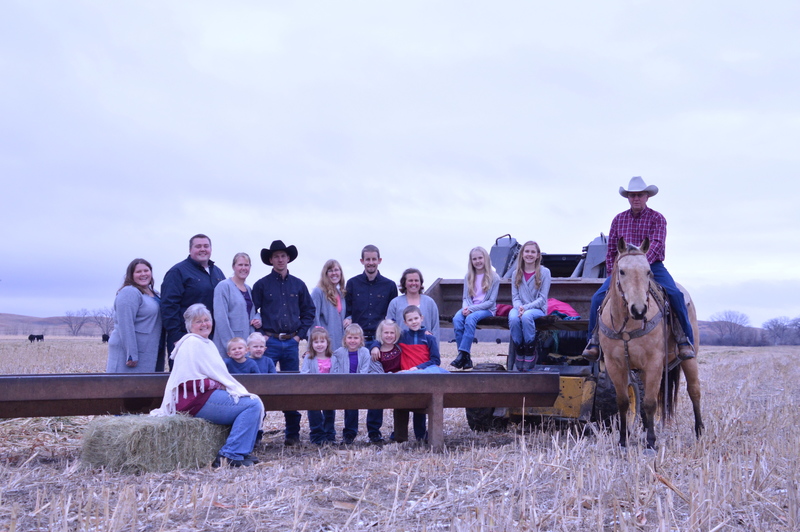 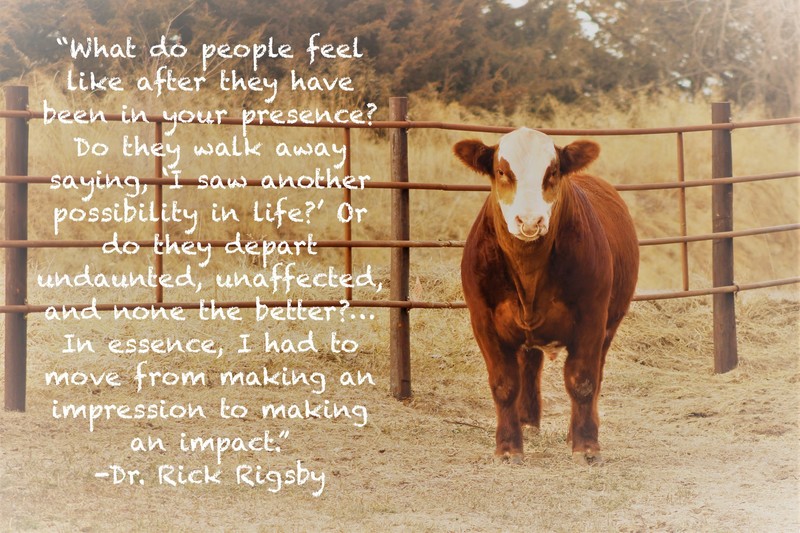